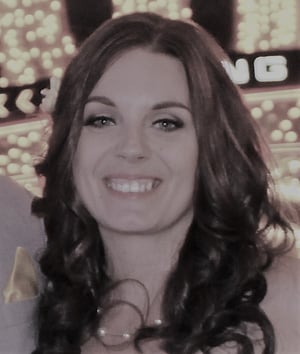 Amanda Ward began working at a facility in Conroe, Texas in August 2015. She split her time between working as a dishwasher and an ambassador for about a year prior to when HHS began to providing contract management services at the facility. After HHS partnered with the facility, she was promoted to cook, where she used the opportunity to learn as much as she could from her manager. When a management level position became available, Amanda applied, and in September 2018 she was named as dietary manager at her facility

Amanda served in the military, where she worked as a chef, and has spent most of her adult life working in the food industry. She earned an Associates Degree in Criminal Justice. She is married, has one child that still lives at home, as well as two cats. In her free time, she enjoys cooking.

“HHS has been a pleasant surprise to me and I am glad to be working for them!”